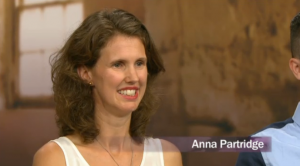 On Tuesday night this week, I was in the audience of SBS Insight talking about sibling rivalry. I admitted on national television that my kids fight – a lot! Some days (especially school holidays) it can be 6 or 7 times a day.

I even said that I let my kids fight.

My kids appeared on the show and were asked if they remembered their last fight together… each had a different version and it was priceless watching my youngest spill the beans.

Why did I do this?

Because I believe that kids’ fighting is not necessarily a bad thing and I wanted to give other parents hope that while our kids fight they are learning valuable, life long lessons and skills.

Here’s my take on sibling rivalry….

Kids live completely in the moment. They might fight over who gets the red cup and who gets the blue cup and to use it sounds like world war 111 but within minutes – if not seconds, they have forgotten about the colour of the cup and are happily drinking their milk together.

If you kids are close in age (I had three kids in just over 4 years) they will be in each other’s space – constantly. They will be playing with the same toys, wanting to get on the same swing, bathing together, eating together, watching television together, all trying to sit on your knee together. And when they are in each other’s space – they are like little lion cubs and need to lash out every now and again.

Kids are territorial. Just like an animal instinct, if something belongs to them – it is ‘mine’ not ‘yours’. So if someone touches your stuff, you will react accordingly. Probably 50 per cent of the fights in our house are because someone has something of someone else’s – it could be the lid of their texta but it was theirs and they don’t want anyone else to have it.

It is our job as parents to set up a positive home environment so they can learn valuable lessons from this rivalry. 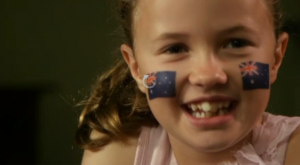 Here is why fighting is OK…. (and I promise, this is based on research!).

However, they are only going to learn these skills if we help them along the way. Firstly, we need to leave them for a certain time to have their fight. We can’t jump in too soon or we have wasted an entire learning opportunity.

Secondly, we need to teach them strategies to deal with conflict such as taking time out, talking it out, apologizing, creating a pattern interrupt and assessing the emotions of others and ourselves. We do this by talking to our children after a conflict – like 24 hours after when it has all died down and they can be rational again.

If the fighting is getting out of control, here are a few things you can do to calm it down. 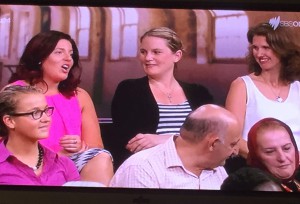 Also in the audience with me on the show was a mother who admitted to having a favourite child and this caused a lot of controversy! Parents are meant to love unconditionally, right? Perhaps she did love both her children just as much but had had a serious marriage breakdown and her first son reminded her of her husband so much that she gravitated to her youngest. Or perhaps her first son was stronger and didn’t need as much attention – who knows? But it sure created a stir for a few days in the media!

An Iranian family talked about their eldest son being their favourite – this is their culture and the eldest son hold the pedestal in the family. He is responsible for caring for the siblings and was very set in his views over arranged marriage for his sister – his decision swayed the parents. He also talked of his need to flee his family to safer ground and all of the 5 children in the family had to stick together out of need of survival. A totally different perspective of why we need our siblings.

Families and sibling relationships are certainly interesting and it is our job as parents to set up the best environment for our children to build strong relationships with their siblings and deal with conflict in a positive way.

You can watch the full program here… 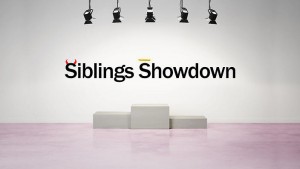 Enjoyed the read? Get my FREE eBook ‘How to put your kids to bed and keep them there: 5 steps to a stress free bedtime routine’ here. 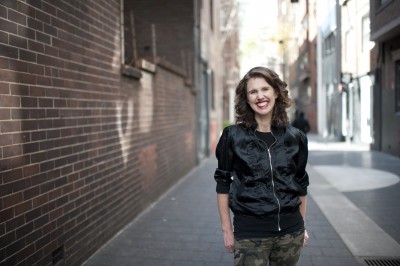 Anna Partridge is a Parent Educator, School Teacher and regular contributor to Huffington Post. She is also mum to three beautiful, highly spirited children aged 10, 8 and 6. Anna created Positive Parenting with Anna Partridge to share the inspirations and joys of raising the next generation and to allow parents to think about the ‘big picture’ of parenting by providing tips and advice to instil the right habits, values and beliefs in their children from the start. www.annapartridge.com

← The Tantrum Effect: Why they Happen and How To Stop Them
How to raise non-judgmental kids: 5 ways to build empathy and compassion →

16 Responses to My kids fight… there, I said it on national television!